Skip to Content
Home / News / ‘It’s all you have’: Daryl Hall on why music artists should think twice about selling back catalogues

He’s one half of a musical duo whose first album came out almost fifty years ago, who have entered the Rock and Roll Hall of Fame, and who have seen one their tracks streamed more than a billion times.

So you’d be forgiven for wondering if Daryl Hall might be considering selling off his back catalogue – as we’ve seen many other acts including Bob Dylan and Calvin Harris do in recent months.

But the veteran musician has told Sky News it’s not an option for him – and that even if it was, he wouldn’t.

“Oh, in the early days, it got sold off for me and I didn’t get the money,” he said,

“I have a bit of my publishing, but a lot of bad business was done in the early days – I’m a real rock and roll story when it comes to that kind of thing.”

Hall is speaking after his longest ever break from performing to live audiences – enforced by the coronavirus pandemic.

He struggles to articulate how he’s felt about staying at home for months on end, as it’s something entirely new to him.

“I can’t even describe it, it’s the weirdest thing – I’ve been travelling all over the world my entire adult life since I was right out of college and to be sitting in one place with my cats and that’s it – big deal,” Hall said.

“I drove up the road to my sister’s house, that was that was my year there, there went 2020.

“It was an experience because as I said, I’ve never done it, ever in my adult life, but nah I didn’t like it, I’d rather be doing what I always do out there.”

Hall is due to get back on the road in August, with a series of dates across the US.

While he’s desperate to get back on stage, he’s realistic that it may not be easy to adjust.

“I think a lot of people, even not just musicians, whatever, a lot of people have a hard time re-entering the world and I think it’s even more exaggerated with what I do,” Hall said.

“You know, I’m going to go from sitting, as I said, sitting with my cats to being in front of how many people and, you know, travelling around, so it’s going to be a big change that I have to re-adjust myself.

“People maybe don’t realise how much I work out when I’m on stage and I’m using muscles, even vocal muscles, leg muscles, arm muscles playing, you know, wrists, and you can’t really duplicate that with any kind of gym exercise or whatever you do, no matter what it is, it’s not quite the same.”

After first meeting in Philadelphia in 1967, Daryl Hall and John Oates have worked together successfully for decades, achieving six number one singles in the US, two top ten albums in the UK, three Grammy nominations and even a star on Hollywood’s Walk of Fame.

But despite doing it all together, Hall is perhaps surprisingly low key about his relationship with his musical partner.

“We stay out of each other’s way”, Hall explained.

“We ironically call our touring company ‘two-headed monster’, because that’s what we’re not, you know, we’re not a duo in the classic sense.

“We’re two individuals that happen to work together and share this body of work that we’ve done together, but we stay apart enough that it doesn’t become detrimental to our relationship.”

Fans will be able to get a glimpse of that intriguing relationship in a new documentary that the pair are putting out.

“We’re calling it Philly to Chile which is appropriate,” he laughed.

“And it’s just a little snapshot into the way John and I interact with each other, and it really came out well.

“We’re working on putting that out right now.”

The other release the duo have got coming soon is a special pressing to celebrate Record Store Day 2021.

Their mega hit You Make My Dreams – which has amassed more than a billion streams but has never been released as a single in the UK before – is coming out as a limited edition vinyl.

Hall – who’s watched the music industry completely change during his career – says that while it’s sad to see the demise of record stores, in general he’s enjoyed the benefits of the rise of technology.

“In general in life, I like browsing, you know I go to a bookstore, I don’t buy books online, I like that, I like chance, I like the excitement that comes from chance that has been lost a little bit because you have to sort of access things now, they don’t come to you passively.

“So, yeah, I mean, with every gain you lose something, things just change and they alter.

“But the good part to me is that the gatekeepers have been, what’s the word, muzzled because, you know, the only way to do it when I was starting out was you had to basically kiss the butt of a programme director, you know, and payola was rampant and you had to deal with arrogant record executives and idiot journalists, I mean on and on and on, but now it’s all direct – it’s just me and the world and the people, and I really do like that.

“To me, that makes up for any of the other things that we’ve lost.”

The limited edition 7″ vinyl of You Make my Dreams will be available to purchase online and at participating stores on 12 June. 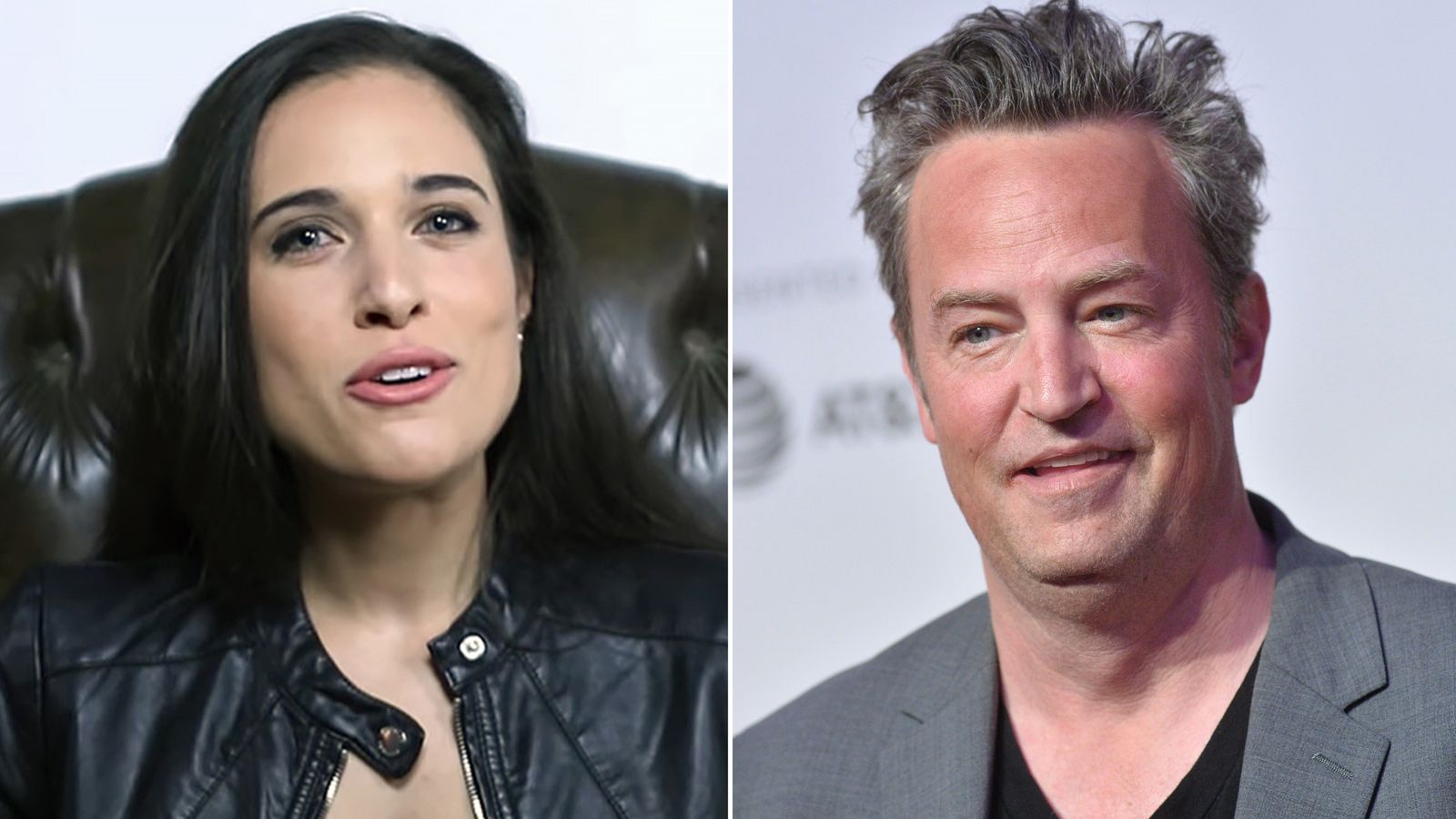 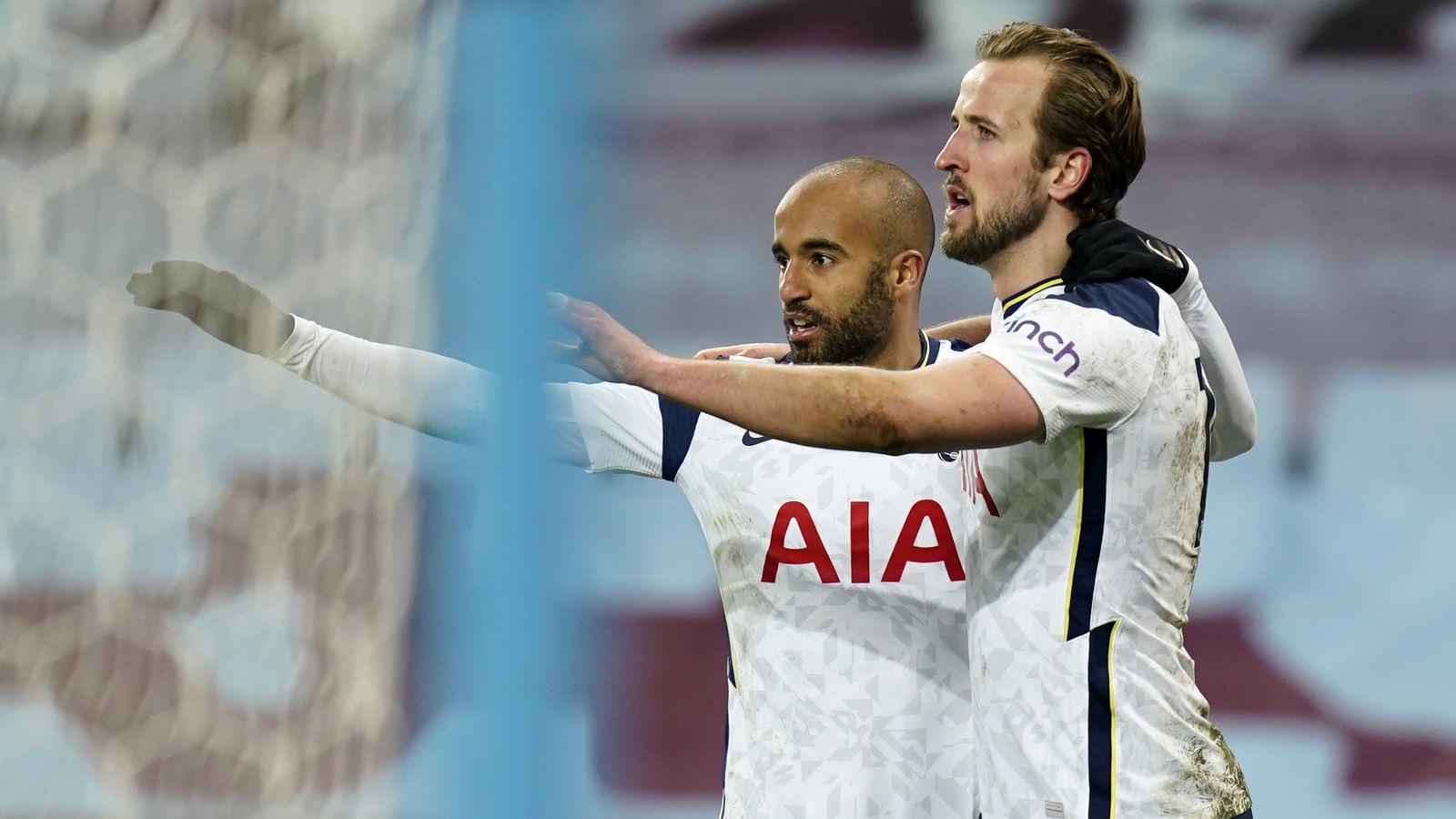